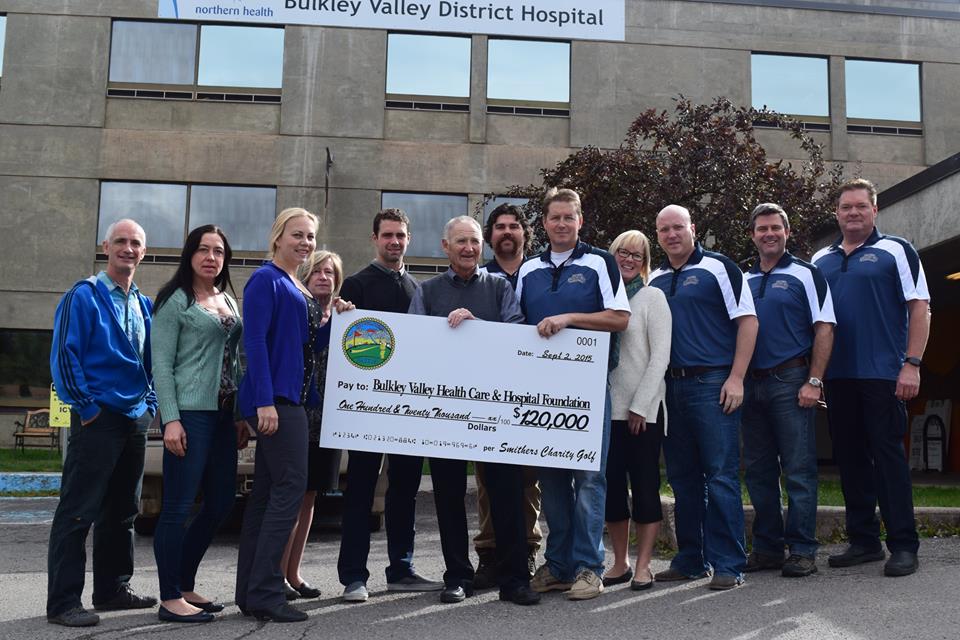 What a great year, thanks to all who participated.
Together we raised $120,000 for the renovation and reconstruction of the Maternity Ward at the Bulkley Valley District Hospital

For the first time ever, Smithers hosted the historic Stanley Cup. For 100 years, since the 1914–15 season, the Cup has been awarded 95 times to 23 NHL teams. Two of those times were to the infamous Broad Street Bullies. Local boys, Joe and Jimmy Watson were a big part of the team that fought their way to consecutive Stanley Cup victories in 1974 & 75, intimidating opponents along the way. The first Cup was won in Game 6 against Bobby Orr and the Boston Bruins who were decided favorites to take the series. They did it again in 1975 against the Buffalo Sabres.

40 years later, Joe Watson and Phil Pritchard (the “Keeper of the Cup”) came to show Smithers the Holy Grail. Five months after that, in August, Bobby Orr will be coming to Smithers, with Joe and Jimmy Watson for the Celebrity Golf Tournament and Hockey Game.

On St. Patrick’s Day we had a Private VIP Party for Tournament Sponsors and Special Guests to hear Joe and Phil tell some of the stories associated with the Cup and it’s travels all over the world. The Cup was available for viewing and photos during this St. Patrick’s Day dinner at Boston Pizza in Smithers and was also at the Smithers Arena during the day. Approximately 2000 people came to see the Stanley Cup and get Joe Watson's autograph. Thank you to everyone who participated in this great event. 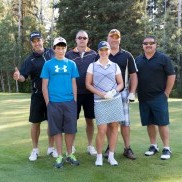 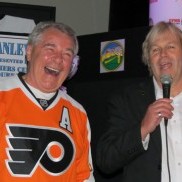 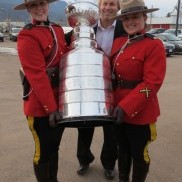 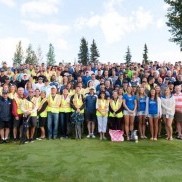 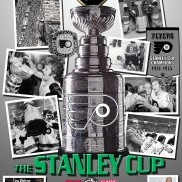 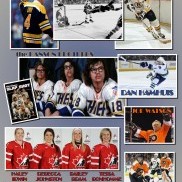 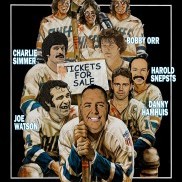 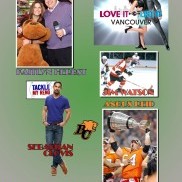