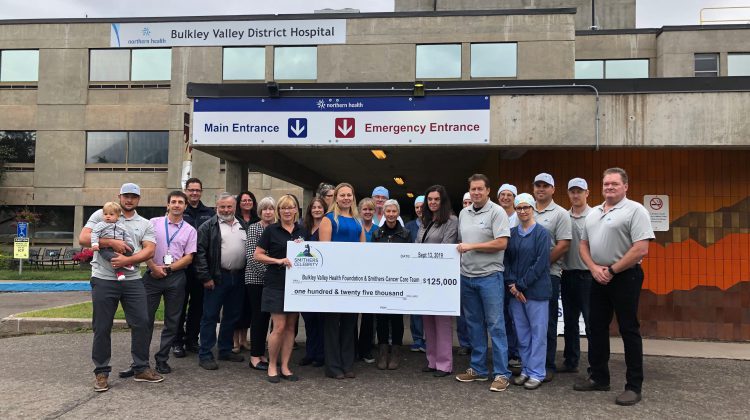 The official count is in for the Air Canada Smithers Celebrity Golf Tournament.

Elena Raykov, Operating Room Manager said they will be getting a new OR table.

“It will be better for patients like frail, elderly, for pediatric patients, for patients who are over a certain weight, it will also allow us to do surgeries such as shoulder surgeries, which we haven’t done before because we didn’t have the appropriate equipment,” said Raykov.

Raykov also added that without the donation the hospital would have to wait for years for the new equipment because the hospital is so small.

The original goal for the equipment is $140,000 and Smithers Celebrity Golf raised two-thirds of that funding.

“It’s a lot of work raising these funds and to have partners like them is pretty special and all the donors. We are really thrilled and I’ve already signed some of the confirmations to get the new equipment on the way,” she said.

The golf tournament was held in August and was in its 28th year.