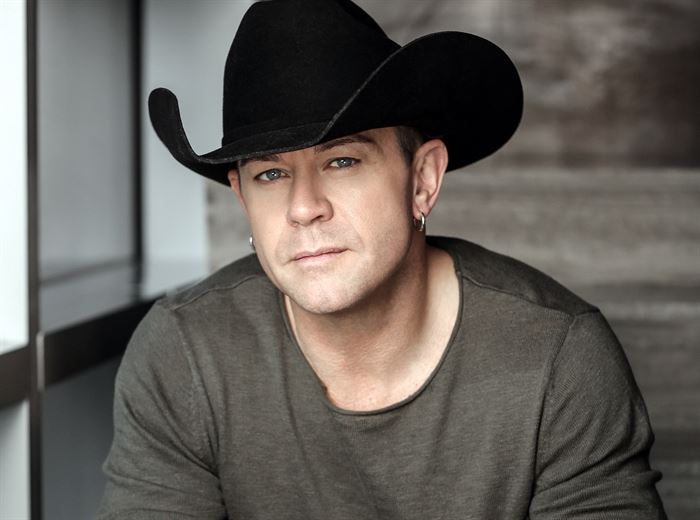 Acclaimed for bringing “rock energy” to “country audiences”, Aaron Pritchett continues to hold the title of one of the most sought after artists in the business. Growing up in Kitimat, BC, Pritchett got his start as a DJ at Rooster's Country Cabaret bar in Pitt Meadows, BC, and played in a house band performing cover tunes. He recorded his first album in 1996 but it wasn’t until 2001, after years of playing clubs in BC and Alberta, that Pritchett’s notoriety grew after he entered a singing contest called "Project Discovery" sponsored by CMT and won a professional music video directed by internationally acclaimed director, Steven Goldmann. Following the contest he recorded his second album titled “Consider This” and his success continued as he has now released a total of 7 studio albums along with a greatest hits album, Body of Work: A Collection of Hits, was released on May 12, 2015. In April 2019, Pritchett scored his first #1 hit on the Billboard Canada Country chart with "Better When I Do". Pritchett has been recognized for his success along the way, winning several Entertainer of the Year and Male Vocalist of the Year awards by the British Columbia Country Music Association and the Independent Male Artist of the Year award by the Canadian Country Music Association. He has also been nominated for 3 Juno Awards.