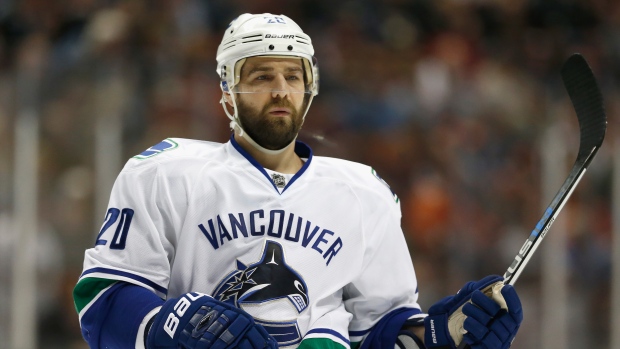 Chris Higgins is the current Skills and Development coach for the Vancouver Canucks. As a player, Higgins was selected 14th overall by the Montreal Canadiens in the 2002 NHL Entry Draft. He became the first ECAC Hockey player to be selected in the first round of the NHL Entry Draft since Normand Lacombe in 1983. After scoring 20 plus goals in his first three seasons as a Canadian, Higgins was traded to New York in 2009 following his lowest statistical season of his career. His offensive struggles continued in New York and he was subsequently traded to the Calgary Flames on February 2, 2010.

Becoming an unrestricted free agent in the off-season, Higgins signed a one-year deal with the Florida Panthers on July 2, 2010. With the Panthers out of playoff contention late in the season, the team began trading away numerous veterans and core players. At the NHL trade deadline, on February 28, 2011, Higgins was dealt to the Vancouver Canucks. Entering the post-season as the Presidents' Trophy, Higgins was a big part of the Canucks run to the Stanley Cup finals. Following the Canucks' defeat to Boston in game 7, it was revealed that several Canucks players had been playing with injuries, including Higgins. His injury occurred in the second round against the Predators, when he blocked a shot with his skate, breaking his foot.