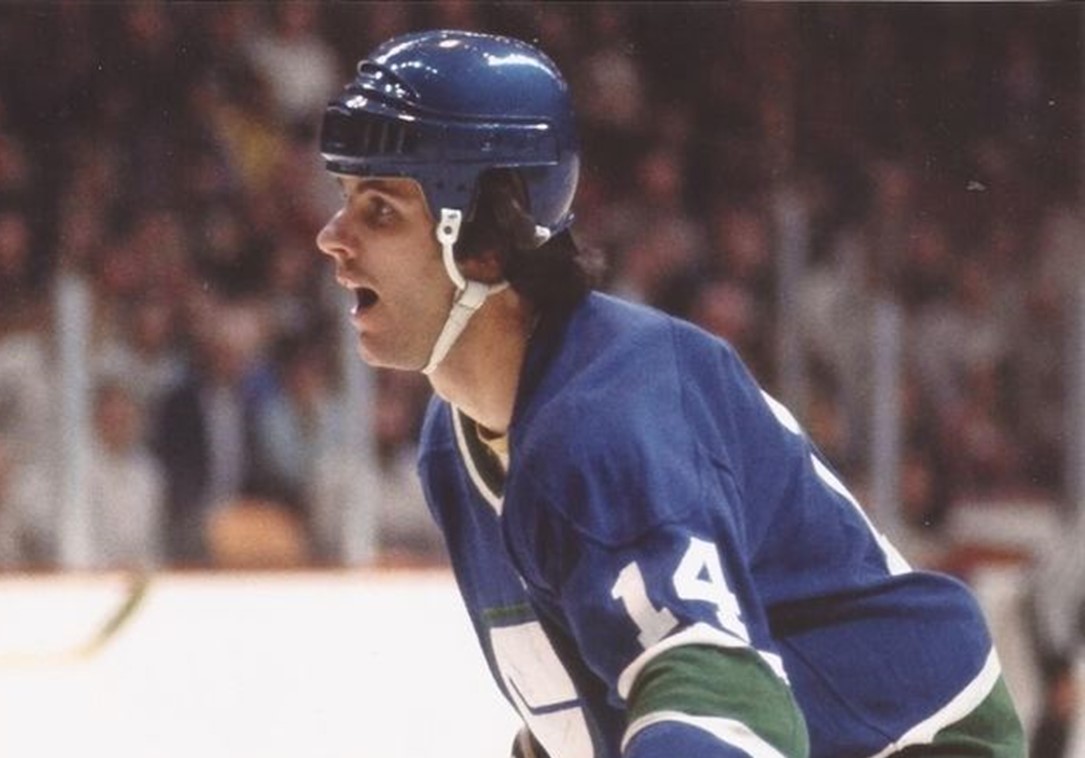 Chris Oddleifson is a former professional ice hockey centre who played in the NHL from 1972 until 1981. He is best known for his time with the Vancouver Canucks, where he was one of the team's top players for much of the 1970s and served as team captain in 1976–77.

Oddleifson was selected 10th overall in the 1970 NHL Amateur Draft by the California Golden Seals following a dominant final junior season with the Winnipeg Jets of the WCHL, during which he finished with 95 points (including a league-leading 64 assists) and 243 penalty minutes. After being drafted, he was assigned to the minors and was dealt to the Boston Bruins midway through the 1971–72 season. In 1972–73, Oddleifson made his NHL debut, appearing in 6 games for Boston without recording a point. He managed to crack the Bruins full-time in the 1973–74 NHL season but was traded to Vancouver later that season. Between Boston and Vancouver, he finished his rookie season with 13 goals and 29 points in 70 games.

In Vancouver, Oddleifson emerged as a leader on a young Canuck team which surprisingly won their division and made the playoffs for the first time in franchise history. He proved himself to be an exceptional all-around player who possessed size, toughness, and playmaking ability, as well as the ability to play both at center and on the wing. In 1975–76, he had his finest NHL season, scoring 16 goals and a club-leading 46 assists for a career-high 62 points.

With the emergence of young stars like Thomas Gradin, Stan Smyl and Curt Fraser, Oddleifson was assigned to the Dallas Black Hawks during the 1980-81 season, effectively ending his NHL career. He spent two more seasons playing in Switzerland before retiring in 1983. He finished his NHL career with totals of 95 goals and 191 assists for 286 points in 524 games, along with 464 penalty minutes.

Following his career, Oddleifson returned to Vancouver and became a successful real estate agent. He remains active with the Canuck Alumni team.