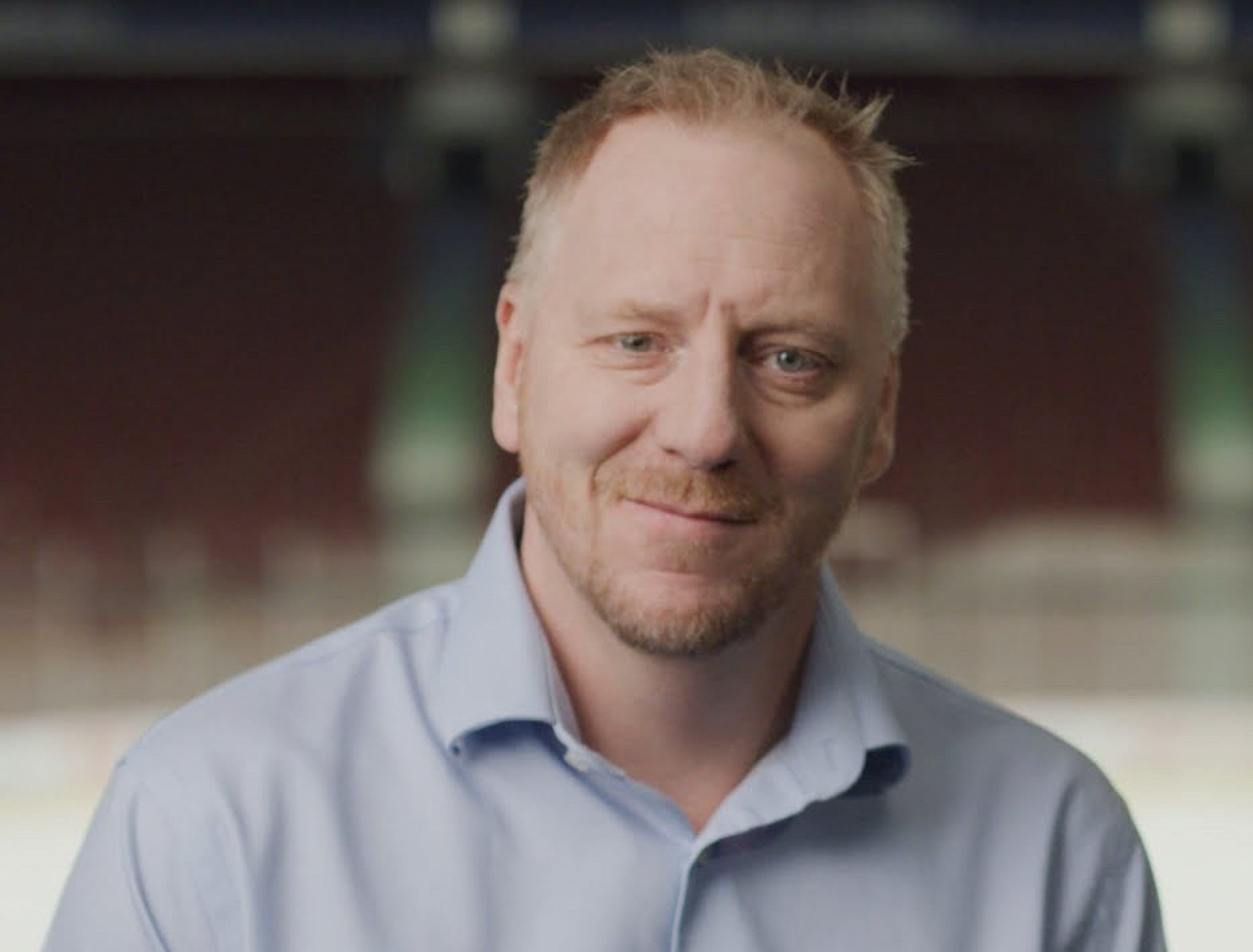 Corey Hirsch is a former NHL goaltender, NHL goaltending coach, and Olympic silver Medallist. Born in Medicine Hat, Alberta and raised in Calgary, Hirsch played major junior hockey with the Kamloops Blazers of the Western Hockey League. He was drafted in 1991 by the New York Rangers and upon being drafted, he was named the CHL Goaltender of the Year and won the Del Wilson Trophy as the WHL Goaltender of the Year. The same season the Blazers won the Memorial Cup and he was awarded the Hap Emms Memorial Trophy as the tournament's top goaltender. He remains tied for 2nd for most wins in WHL history with 120.

In 1992-93, Hirsch played his first professional season for the Binghamton Rangers, New York's AHL affiliate, and won the Aldege "Baz" Bastien Memorial Award as the league's top goalie. The following year he was an active roster member when the team won the 1994 Stanley Cup. The same year at the Winter Olympics in Lillehammer, Norway, Hirsch played all eight games for Canada and won a silver medal after losing in a shootout to Sweden in the gold medal game where Peter Forsberg scored the infamous shootout-winning goal.

In April of 1995, he was traded to the Vancouver Canucks where he played the majority of his NHL games. On July 2, 1999, he was waived by the Canucks and for the next few seasons, would bounce around the league between the Nashville Predators, Mighty Ducks of Anaheim, Washington Capitals, and Dallas Stars. Before retiring, Hirsch played three seasons overseas in the Swedish Elitserien, and the German Deutsche Eishockey Liga.

After retiring from active play, Hirsch became an NHL goaltending coach for elite NHL goaltenders and prospects for another six seasons with the Toronto Maple Leafs and St Louis Blues. Corey has since transitioned from NHL coach to broadcaster where he most recently worked for Sportsnet650 as the radio color analyst covering the Vancouver Canucks. Hirsch has since dedicated his life to becoming a mental health and wellness advocate. He is the ambassador for ICBA Health and Wellness, as well as Co-Host of the Webby Award Nominated Podcast Blindsided with The Players Tribune.