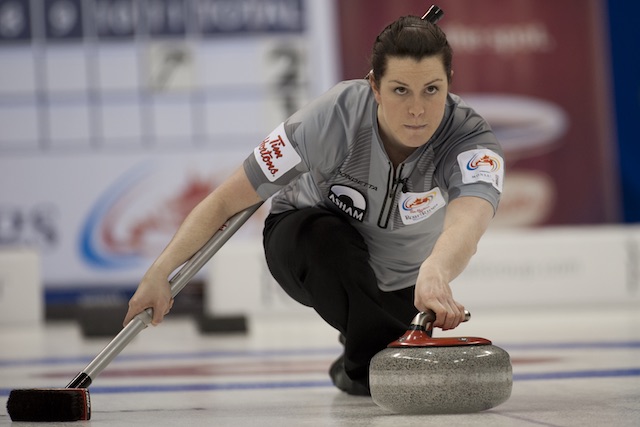 Growing up in Stony Plain, Alberta, Ferguson started curling at the age of 8. She played for the University of Alberta for 5 years, playing every single position at Nationals and even earning an All-Star third award along the way. After University, Ferguson joined forces with Team Sweeting where she won 2 provincial titles, 1 Canada Cup, 3 Grand Slams, 1 Continental Cup, and finished runner up at the Scotties Tournament of Hearts twice. In 2018, Ferguson joined Chelsea Carey’s rink, winning the 2019 Scotties Tournament of Hearts and representing Canada in Denmark at the Women’s World Curling Championship. After the 2020 season, Ferguson joined skip Laura Walker’s team where she has made 2 more Scotties appearances. Outside of curling, Ferguson works as a Curling Development Coach for the Saville Community Sports Centre and she is a school and camp program coordinator.