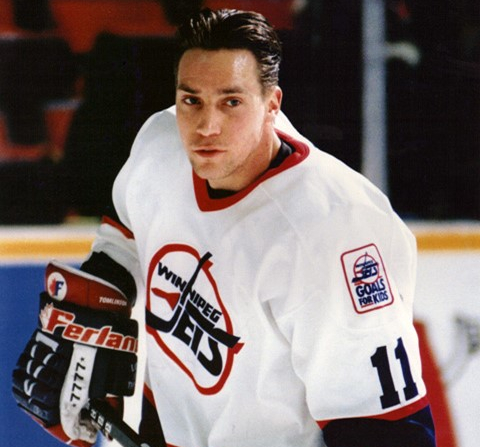 David Tomlinson is the radio colour commentator for the Seattle Kraken. A retired professional ice hockey player from Vancouver, Tomlinson attended Boston University on a hockey scholarship from 1987-1991. After graduating, he played 5 seasons AHL and IHL. During this time he was called up several times to the NHL, playing 42 games for the Toronto Maple Leafs, Winnipeg Jets and Florida Panthers. After his NHL career, he went on to play 10 years of professional hockey in Germany, winning the DEL championship 4 times. After retiring from hockey, Tomlinson started doing colour commentary, working for TSN Radio 1040 in Vancouver where he began calling Vancouver Canucks games on TSN Radio, as well as World Championship and World Junior Championship games. He was also the Hockey Coordinator/Choreographer for the Mighty Ducks: Game Changers TV Series on Disney+ where he did everything from teaching the actors how to skate/play hockey, sourcing hockey players for roles and creating and helping execute all the hockey plays on each episode of season one.