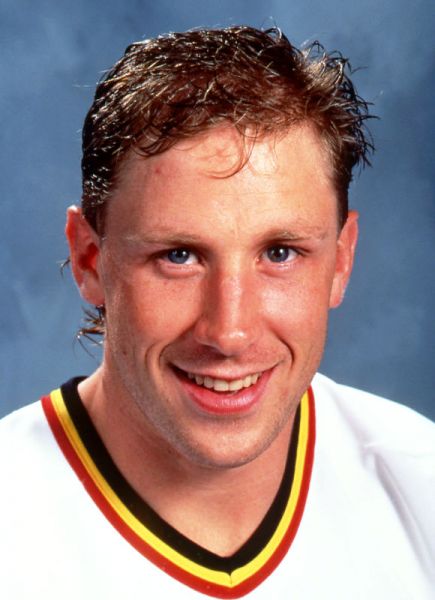 Dean Malkoc spent four seasons in the National Hockey League between 1995 and 1999 with the Vancouver Canucks, Boston Bruins, and New York Islanders. A tough, physical defender, Malkoc was selected 95th overall in the 1990 NHL Entry Draft by the New Jersey Devils. He turned professional in 1991, and spent four seasons in the Devils' system, earning a reputation for his robust play and high penalty minute totals, but never played an NHL game for New Jersey.

Malkoc became a free agent in 1995 and signed with the Vancouver Canucks, his hometown team. He managed to crack the Canucks' roster, and spent the entire 1995–96 season in the NHL as the team's seventh defender, appearing in 41 games and recording 2 assists along with 136 penalty minutes.

At the outset of the 1996–97 season, Malkoc was exposed by Vancouver in the NHL waiver draft, and claimed by the Boston Bruins. He spent two full seasons in Boston as a utility defender, appearing in 73 games. In 1997–98, he scored his first NHL goal, in his third season in the league.

Malkoc signed with the New York Islanders for the 1998–99 campaign, but only appeared in two games for the Islanders and found himself back in the minors. He was dealt to the Mighty Ducks of Anaheim the following season, and spent two seasons in the Ducks' organization without appearing in an NHL game, before retiring. He made a brief comeback to play in Austria in 2004–05 before leaving the game to become a scout for the Boston Bruins.