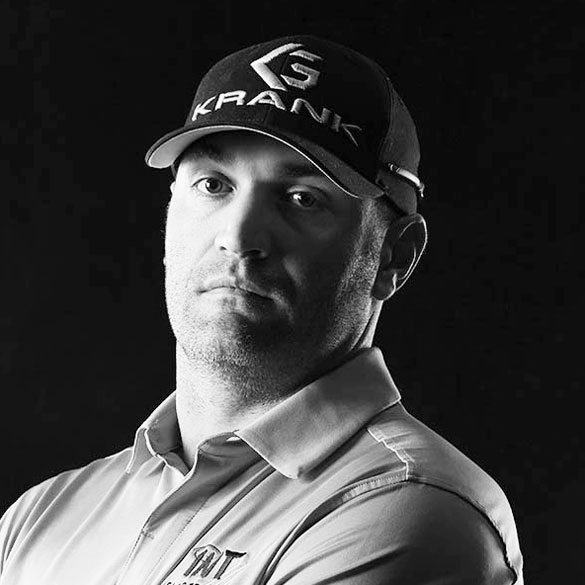 A self proclaimed jack of all trades but master of none, former professional golfer that specializes in long drive and power golf, Houston Hair has been lucky enough to chase a little white ball around the world for most of his life.

A Vancouver native, Hair took up the game of golf at the early age of 4 when his father introduced him to the sport but when he reached his teenage years, he dropped golf to take up hockey. After playing junior and major junior, an attempt to go pro left him with a significant injury and rather than have more surgeries and risk not being able to play anything, Hair went back to golf. The move paid as he turned pro in golf instead. He became interested in long driving after winning a local tournament and just went with it. Generating swing speeds of 145+ mph and ball speeds over 215 mph, Houston Hair became a literal powerhouse on the long drive circuit with his longest competitive drive being recorded at 517 yards. He won the 2011 Tennessee Shootout and 2012 Sordby Invitational and was an 8 time World Long Drive Championship qualifier.

Today, Hair is involved in a variety of jobs in his native Vancouver. He teaches golf during the summer when he finds time and is a Business Development Manager at Bamko, helping mid-market brands build custom gifts and tools to elevate their brand awareness. He is also the owner and founder of Houston Hair Golf Events, entertaining crowds with power golf demonstrations and interactive golf clinics.