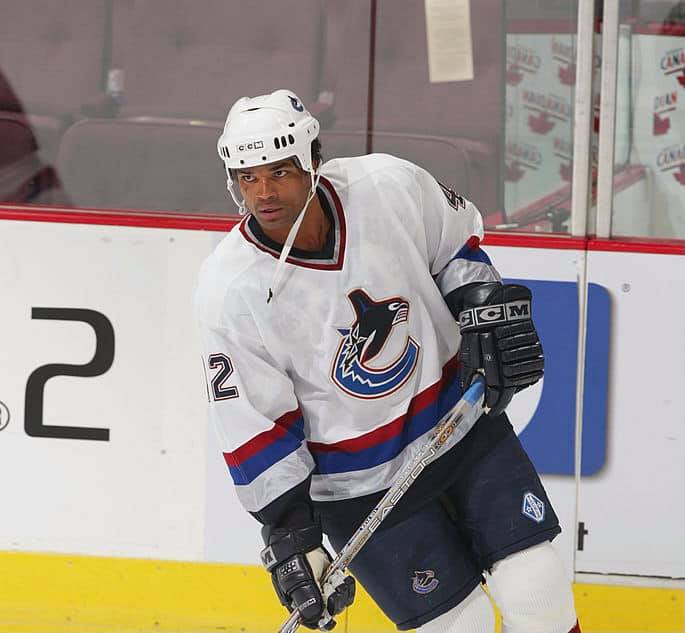 John Craighead played professional hockey for 13 years, playing in 7 leagues over the course of his pro career. Born in Richmond Virginia but raised in Vancouver, B.C, Craighead played junior hockey in the BCJHL. His professional career started in 1992-93 when he played 36 games for the West Palm Beach Blaze of the Sunshine Hockey League. After 2 years in the East Coast Hockey League and one more in the International Hockey League, Craighead played in the American Hockey League for the St. John’s Maple Leafs in 1996-97, Toronto’s farm team. That season he was called up to the NHL, playing in 5 games for the Toronto Maple Leafs. While his NHL career was short lived, his professional career was far from over. The next year he played in the IHL again and then went over seas and played 4 seasons in the Deutsche Eishockey League, better known as the German Elite League where he became the penalty minutes leader for the Thomas Sabo Ice Tigers. In 2002 he returned to the AHL for one season playing for the Manitoba Moose, then spent 3 years in the British Elite Ice Hockey League where he ended his playing career in 2005.