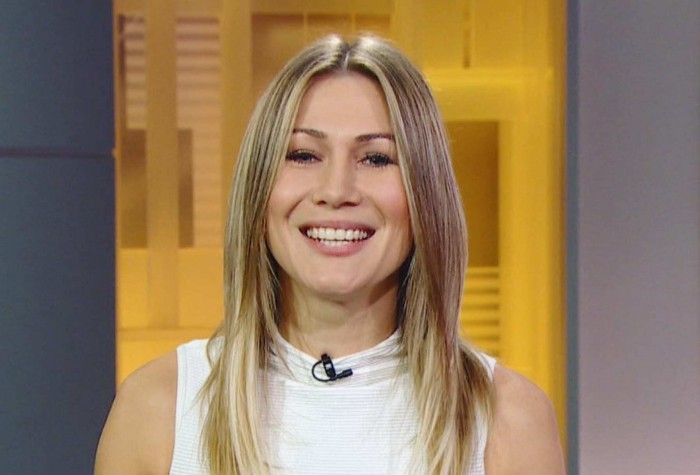 Sophia Jurksztowicz is a Canadian journalist, TV host, and producer who currently works as the Bruins rinkside journalist for the New England Sports Network (NESN) owned by the Boston Red Sox and Boston Bruins.

Born and raised in Toronto Ontario, Canada, Jurksztowicz’s career began in 2007 as an intern while attending the Ryerson University where she graduated with a Bachelor of Arts degree in Radio and Television.  She also interned at Corus Entertainment where she was given the role of a sports reporter in The Leaf Lunch and The Bill Watters Show and was the official reporter for AM640 covering the Rogers Cup Tennis tournament in Toronto.

Following that, she join the marketing and promotion team for Mosaic Sales Solution where she worked with events for Budweiser Brand and then got back into journalism covering the Toronto Maple Leafs ice hockey team for theScoreTV.

In 2012, Jurksztowicz began working for Sportsnet where she ran features and broadcasts and hosted a weekly segment on the Scotiabank Wednesday Night Hockey show that explores the personal and human side of athletes playing in the NHL. In 2019, Sofia took her talents south of the border to the New England Sports Network (NESN) in Boston, Massachusetts where she has worked as a Bruins rinkside reporter for the Boston Bruins ice hockey team ever since.

When she’s not interviewing your favourite athletes, Sophia loves checking out live music or trying out new restaurants, while most importantly, hanging out with her friends and family.