As a teen, Todd got hooked on performing and became a professional actor on TV with a starring role on the hit TV series, Fifteen on Nickelodeon. Later, in his twenties, TODD completed his theatre training in England and from there, went on to build an award-winning stage career 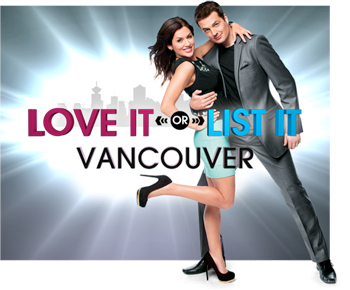 across Canada that has spanned more than twenty years.

In those early days, Todd entertained audiences at the theatre by night and soaked up everything about the world of real estate by day. His obsession grew as he methodically built his own portfolio - investing, buying, selling, renting, and renovating multiple properties. With each project, Todd made a deal with everyone he hired that they had to work alongside him and teach him their trade. At the time, all Todd had was a Ryobi starter kit from Home Depot, purchased by his girlfriend (now wife; he is married to international singer and model Rebecca Talbot). With this setTodd managed to gut and renovate an entire basement. Now with a more comprehensive tool collection (which can be categorized as a serious addiction!) and some major renovations under his "tool" belt, he is still "Mr. Fix It" but just on a larger scale!

Along the way, Todd has worked with a number of clients to help them successfully buy and sell real estate. Todd has also created and operated several real estate companies in marketing, design, and staging. One of those businesses, myRealDESIGN, still exists today. Additionally, Todd is a proud member of the Re/Max Masters family.

Todd believes that the only way to be truly happy in life is to find something that you are passionate about and then figure out some way to make money at it! Both acting and real estate have allowed him to do just that, and serendipitously came together as he began a new adventure and chapter in his career as TV Host of Love It or List It, Vancouver for the W Network (Canada) and Love It or List It, Too on HGTV (USA).